Great 1000-km tandem trip just concluded into Budapest from Regensburg, through 12 days of baking Central European heat down the shockingly dry and low Danube (climate change, anyone?) and with warmest thanks to stoker Jutta on the back and steed Daisy below.

Both arriving in rudest of health, though one of the two did need a spoke replacing…

Warm memories of heuriger wine in Vienna, of learning Hungarian (rusty as hell) and enjoying pre- and post-Communist Hungary in the early 80s and onwards, and of crazy solo bike ride hence in 2008. 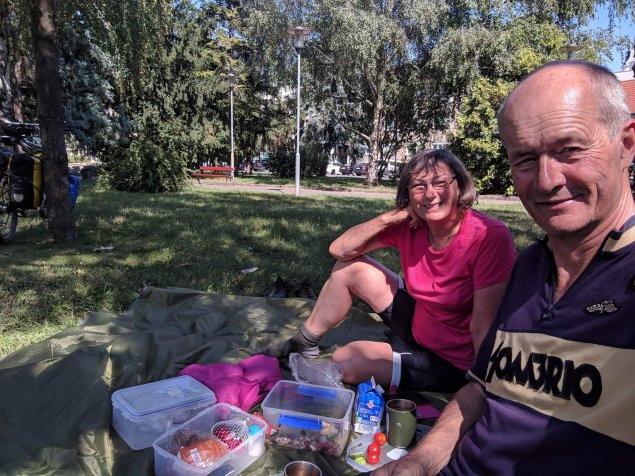 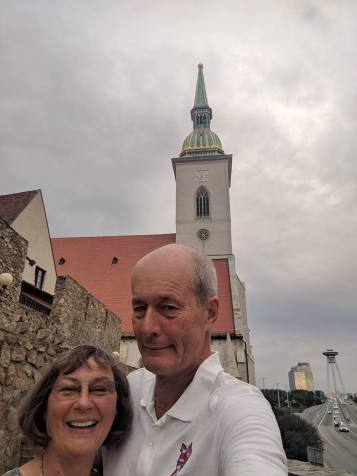 Arm = selfie stick in Bratislava, with Europe’s most shocking motorway through the heart of the old town. Thanks 1970s Communist planners, making a point 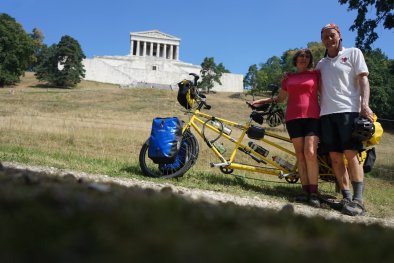 At the start of the trip. Valhalla, just outside Regensburg, pantheon of German heroes. 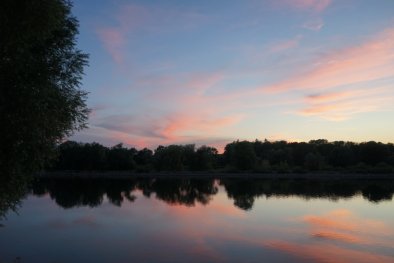 Spot on the Austrian Danube where I camped in April 2008 solo cycling to Budapest. It was a LOT wetter then, and raining solidly as the Danube lapped at the door of the tent…

Zwentendorf nuclear power station in Austria, never fired up and on the night we pedalled past scene of a VERY loud rock concert. 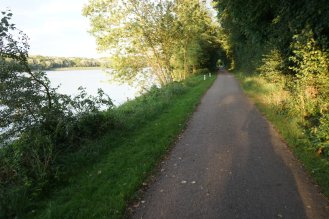 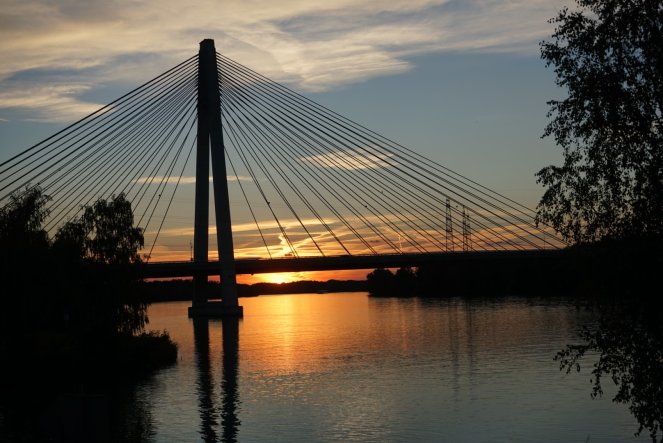 Typical campsite. Here at the almost dried-out Zicksee where we used to go windsurfing with the boys in the early 80s. In this dry, hot summer, echoes of the Aral Sea in the former Soviet Union